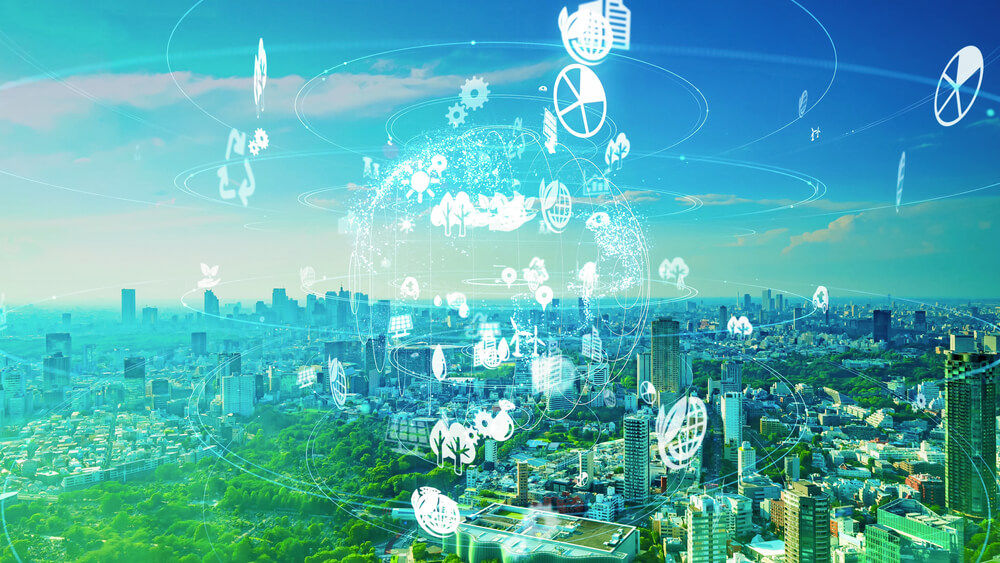 Forced labor is a global problem that countries (and companies) are now tackling with greater energy. The European Commission recently issued a bold proposal on September 14, 2022, banning all “products made with forced labour on the European Union (EU) market.” The proposal covers both exports and imports for “all products, of any type, including their components.”

This legislation is poised to have a far-reaching impact on the EU and global markets as well as organizations’ compliance responsibilities.

Below we’ll break down what the EU proposal is about, what its impacts might be, and how it fits into a growing trend of labor rights enforcement within supply chains.

Why It’s Been Introduced

Respect for workers’ rights and dignity has long been a priority for the EU. But current efforts continue to fall short of the scope of the problem. The International Labour Organization (ILO) estimates that there are 27.6 million forced laborers, with another 160 million child laborers worldwide.

There are already some EU regulations in place for forced labor. For example, the European Commission adopted the Corporate Sustainability Due Diligence Directive in February 2022, which outlines due diligence obligations for larger companies. This includes identifying, preventing, mitigating, and accounting for adverse impacts on human rights along global supply chains.

Additionally, the Conflict Minerals Regulation went into effect in January 2021. The regulation aims to stem the trade of four so-called “conflict minerals” or 3TG—tin, tantalum, tungsten, and gold—which are often linked to forced labor or finance armed conflicts.

For example, while the regulation provides for the inclusion of high-risk areas or products on an EU database, the legislation would apply equally to all products from all geographic origins, with an equal burden of proof for all areas. Additionally, unlike the Due Diligence Directive, which only applied to large companies, the Forced Labor Product Ban applies to all companies, including small and medium-sized businesses.

How It Will Be Enforced

There are still a lot of unknowns about how exactly the proposed legislation will be implemented, but EU customs and individual EU Member States’ authorities would be responsible for implementation and enforcement.

Each EU Member State would be required to designate its own authorities, who would adopt enforcement decisions based on their investigations following the procedures and timeframes outlined in the regulation. The burden of proof falls on the investigative authorities to establish that forced labor had been used in the production of any given product.

When a violation occurs, authorities will:

Non-compliance will result in penalties according to national law.

Customs authorities will establish risk-based controls, informed by the decisions of the Member State authorities, to monitor and regulate all products entering or leaving the EU. As such, companies need to be prepared to provide sufficient proof that their products are compliant and different from any included on the EU database.

How EU Efforts Reflect and Differ from US Efforts

It seems that the EU proposal has been at least partially influenced by US efforts to impose stricter rules on China around forced labor, particularly with the Uyghur Forced Labor Prevention Act (UFLPA).

The US law went into effect in June 2022 and aims to prevent any goods made by forced labor in the Xinjiang region of China from entering the U.S. market. Specific import bans existed before the legislation passed (following the Tariff Act of 1930), including bans on cotton and tomato products sourced from Xinjiang. This has had a significant impact on apparel companies like Uniqlo, which had a shipment of men’s shirts stopped by US customs in January 2021 on suspicion of forced labor use. Although the company contested the ban and completed the rebuttal procedure, the US Customs and Border Patrol dismissed the claim for lack of evidence. With the passing of the legislation, enforcement is only expected to accelerate.

In addition to the UFLPA, both the US and the EU have imposed restrictions on 3TG conflict minerals, especially those originating from certain parts of Africa. Because of the wide use of these minerals across electronics, automotive, solar, and aerospace industries, conflict minerals often end up in consumer products like cars and phones.

As a result, the US passed the Dodd-Frank Reform and Consumer Protection Act of 2010, which includes requirements for companies to perform due diligence and publicly disclose the use of 3TGs that have been sourced from the Democratic Republic of Congo (DRC) or the surrounding region. The Dodd-Frank Act does not outline a specific due diligence process and instead refers to the framework presented by the OECD Guidance for Responsible Supply Chains of Minerals from Conflict-Affected and High-Risk Areas.

The EU Conflict Minerals Resolution (which went into effect in January 2021) also relies on the OECD due diligence standard. However, its focus differs from the Dodd-Frank Act. The regulation only applies to importers of 3TGs and includes any 3TGs sourced from conflict-affected and high-risk areas (CAHRAs) rather than a specific country or region.

Today, growing demand for accountability is pushing both the US and the EU to expand their scope beyond just the 3TG minerals and those specific regions. For instance, other minerals like cobalt and lithium, which are necessary for electric batteries, are likely to be entangled in similar labor abuses as industry demand increases.

The recent EU Forced Labor proposal is designed to fill in these gaps for tighter regulation and compliance within the EU and across global supply chains that intersect with the EU market.

Historically, US legislation (like Dodd-Frank and the Tariff Act of 1930) has broadly condemned forced labor. But now there is more scrutiny and accountability for global firms’ raw material sourcing, regardless of where the original parts were assembled, as well as more accountability for n-tier suppliers.

As regulations increase, companies doing business in the US and EU will need to be diligent in analyzing their supply chains, identifying potential risks, and implementing mitigation plans to ensure compliance. With the growing complexity of modern supply chains, it’s important to have the right tools for the job. Together for Implementation: COP27, its history and implications. Unintentional Greenwashing: What to Learn from Recent Corporate Fails and the Latest ESG Regulation.