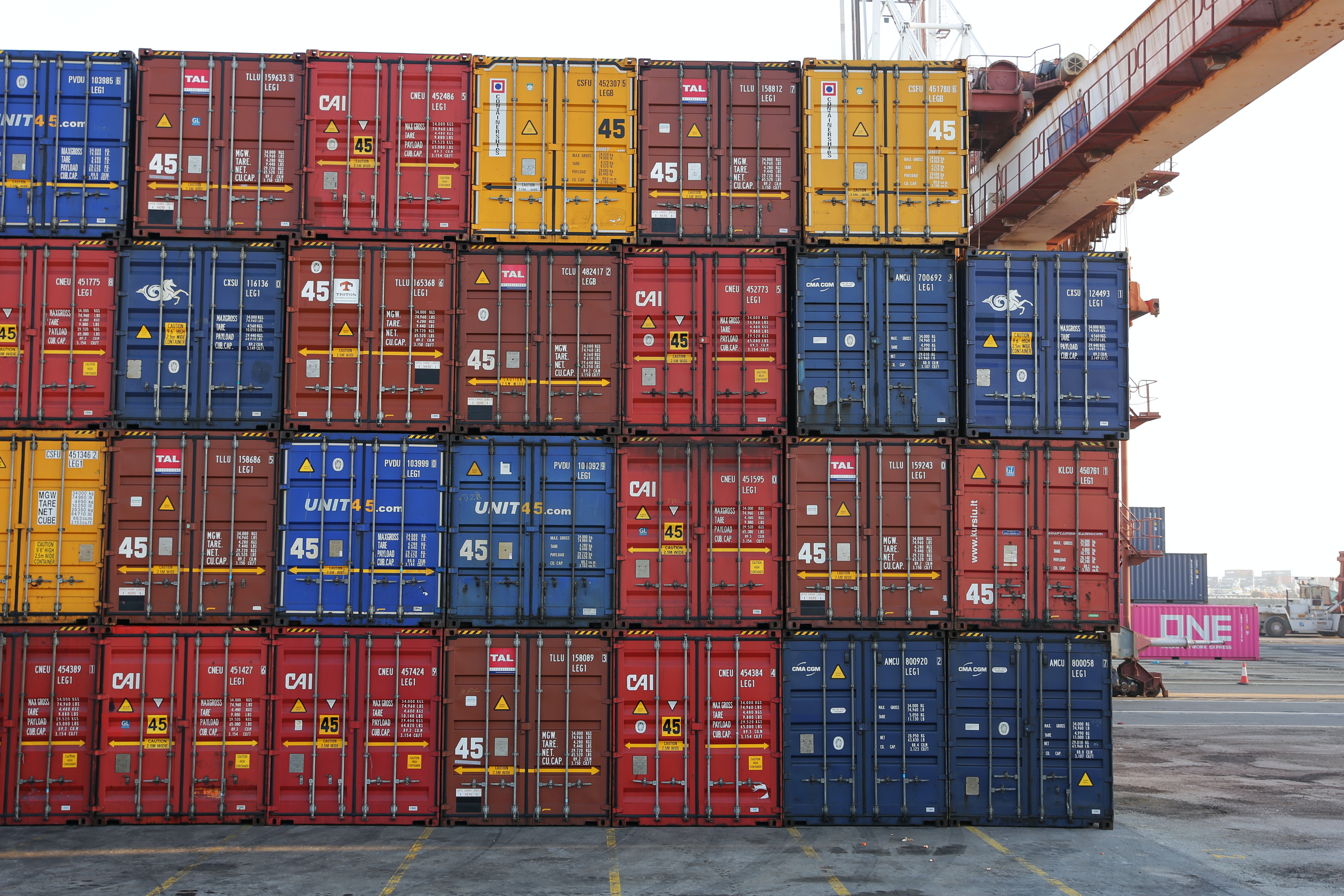 Supply chain disasters have been a constant in the news cycle over the last couple of years,  especially in light of COVID-19, regional geopolitical conflicts, economic uncertainty and more.

And while it’s not possible to accurately predict all incidents and their precise downstream impacts, it’s becoming more apparent that relying on traditional methods of measuring risk are no longer sufficient to predict disruption. Even technology that employs AI/ML technology doesn’t always live up to its promise, largely because the outputs don’t hold much weight if the data being fed to them is not reliable or accurate. And in many cases, the data does indeed comprise of outdated financial or operational metrics that are updated quarterly at most - think business performance reviews - and are also sometimes subjective as they come directly from the supplier. If they’re a relatively obscure private company, chances are you’re relying on even more outdated metrics.

In order to prevent disastrous breakdowns on a more frequent scale, however, it’s critical that procurement leaders and managers examine how they could’ve better predicted them in the first place.

We’ve taken a look at a few examples of supply chain disruptions in recent years whose effect could have been even slightly less disruptive with a supplier intelligence platform that provided a more holistic view of risk and took into account various factors that could have indicated more precise supplier health levels.

Disruptions in light of the Russia-Ukraine conflict‍

While the conflict continues to wreak havoc regionally and elsewhere, the start of the Russia-Ukraine invasion signaled immediate concern for procurement and supply chain leaders as they scrambled to understand the downstream impacts that would affect their suppliers and entire value chain. Much of their research hinged on manual searches of regional commodities that could be affected, which still left out critical insights of how their tier 1 and tier 2 suppliers could be impacted.

For example, Craft’s supplier intelligence data has consistently shown that both Russia and Ukraine are a large market for clinical drug trial participants, particularly for Indian generic drug manufacturers.  Even the share prices of companies such as Cadila, Lupin and Dr. Reddy’s - all based in India - dropped soon after the conflict began to escalate. But many of the suppliers of these drug manufacturers did not understand these regional hiring trends, meaning they were not able to sufficiently plan ahead when the downstream effects would become apparent. With a strong understanding of recruiting and labor trends, supply chain professionals could have proactively taken steps to mitigate the impending negative impact which caused drug trials to be paused indefinitely in some cases.

Software supply chain attacks have increased by 300% between 2020 and 2021, and as the ransomware-as-a-service industry spikes, private sector supply chains are more heavily targeted by cyber criminals.

In 2019, the online gaming company called Zynga, known for popular games such as Farmville and Words with Friends, was hacked by a hacker group called Gnosticplayers who gained access to a database that contained account information of Words with Friends users. Personal data such as email addresses, usernames, logins and passwords, were obtained, and the database had information on approximately 172,869,660 unique accounts.

The company faced a massive class action lawsuit, which proved that many minors’ personal details were exposed. Large corporations were also affected, including one of the largest aerospace & defense companies based in the US.

A similar incident occurred with the Shein breach. The online fashion outlet was the target of a cyberattack that affected over 6 million people, and even the giant British Petroleum was impacted. Another analysis showed that the oil giant had roughly 16,343 compromised assets with 86% of the key people at BP containing assets that were at risk. Had these data points been more seriously evaluated and considered, they may have been able to shore up their security and prevent a devastating data breach.

British Steel was a major UK-based steel producer, which was originally created as a nationalized corporation and then privatized in 1999 before undergoing several subsequent restructures and acquisitions. But in 2019, after an unsuccessful bid for a government bailout, the nationally-recognized company officially filed for bankruptcy, and its fall was imminent. The reasons for the collapse vary - some leaders blamed Brexit, as market uncertainty and the potential for steep tariffs on European exports instilled uncertainty and concern for potential buyers of the division. Others  pointed to China’s spike in steel production as one of the culprits in the UK steel sector’s overall demise. There are certainly multiple reasons for the decline, but regardless, the collapse of the steel giant could have been predicted well before 2019.

Even after the 2016 Brexit vote, for instance, the company’s Altman Z-score - the industry-leading indicator of how likely a company will go bankrupt - remained quite healthy.  In fact, the metric continued on an upward trend throughout all of 2017 and into 2018, with a healthy score of 1.77 up until January 2018.

But with robust supplier intelligence data, procurement and other supply chain leaders could have seen warning signs much earlier. Although the score didn’t start dropping until 2018, the company’s headcount dropped by nearly 10% at the start of 2017. Even the CEO abruptly left after less than a year at the company right before the score started dropping heavily. Abrupt headcount changes and key executive leadership resignations may not always signal bankruptcy per se, but they certainly warrant yellow or red flags placed on the supplier’s health profile.

Supply chain and procurement professionals who rely solely on traditional financial metrics to measure risk and prevent disruption are not well-equipped to sufficiently handle the demands of risk evaluation in 2022. Not only do these types of metrics take a long time to accurately reflect the state of a company, they also don’t take into account other factors - such as hiring, labor and cybersecurity trends - that could forewarn leaders, category managers and others of imminent disruption.